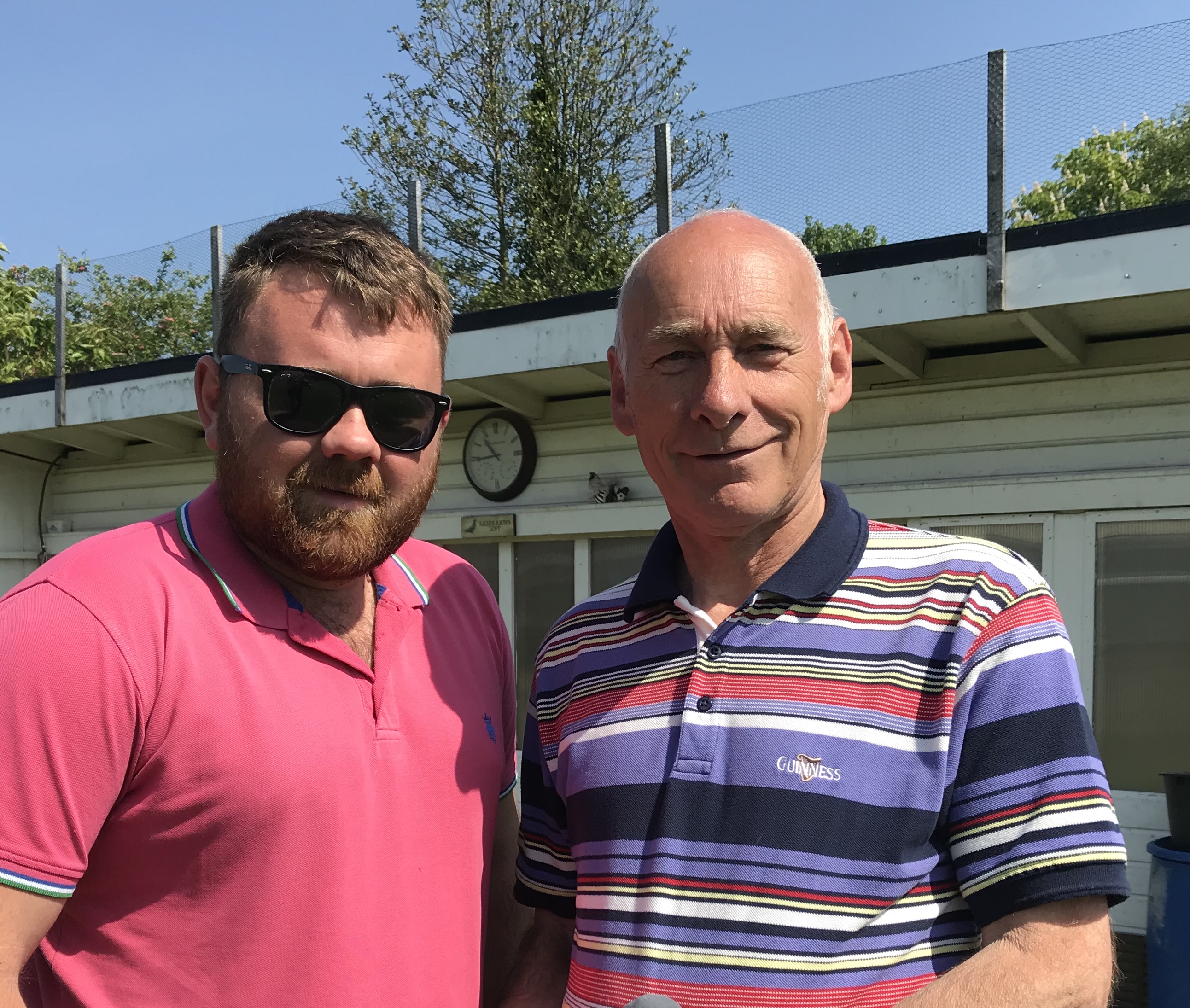 This was Richard’s third open NRCC win. The first was the young bird national in 2008, and then Tom shared last year’s win from Dunbar old birds.
There was a near miss two years ago when they were runners-up from Dunbar, and there have been many other section wins and prominent open positions.
This time, however, they had to bring an old favourite out of retirement to achieve success.
As one of their top racers and a descendant of the legendary Mamwell Brothers (Richard’s brothers who had three open wins from Perth) Janssens, he had been put in the stock loft as a two-year-old in a bid to retain the winning line.
For two years he did not even exercise around the loft until February this year when the plot was hatched to bring him out of retirement, breeding duties having been undertaken during the winter and under lights.
His brother had been 2nd open Dunbar, and another brother named Shrek had been an outstanding pigeon.
Re-introduced to the basket, he was given a little training and a couple of races, including 11th open in this year’s Dunbar race, before being sent to Perth to romp home 14 minutes before any other of the partnership’s pigeons.
“We are over the moon,” said Richard. “We have been able to do little right this season, especially on the south road where we have been off the pace despite doing everything the same as last year when we had nine wins.”
They sent 28 to Perth and four were still missing the following day.
The winner has now earned himself a return to retirement in the stock loft.
The south-west wind and warm weather meant the birds had to work hard, and Sections C and F benefited from the wind direction.
Now 67, Richard works four days a week and his enthusiasm, despite being tested by the number of birds, especially youngsters, being killed by the burgeoning number of peregrines in the area, is boosted by the youthful presence, and modern ideas, of 26-year-old grandson Tom.
Tom’s familiarity with new technology and an ability to keep records is a welcome boost to the partnership.
Because of the peregrine threat, the old birds are given short daily training tosses and not exercised around the loft.
Race secretary Ian Bellamy reported that there were steady verifications from the time he started right up until just after 8 o’clock in the evening. The birds worked down the NRCC sections as expected with notable performances from the section A winner which was R Hallsworth again, and Section I winner Mr & Mrs B Laws.
Section winners are provisionally: